Processed with VSCO with t1 preset

My grandparents lived in the small community of Shelby, Michigan just near the coast of Lake Michigan. They had a one hundred acre farm perched on a small hill with a beautiful view of crops and other neighboring farms. That part of Michigan – possibly like most of Michigan – was pretty flat and from their vantage, you could see quite a long way out. Their land was uniquely positioned on this rise. Driving to their farm for a visit from Vermont was a two-day excursion and for many years, my Dad drove a Fiat so imagine my brother and me in the back seat and sometimes our dog for two solid days…We started going to their farm when I was about five years old. Then I spent time during the summers and on holidays, helping my grandparents, picking fruits and the delicious meals from her cookstove are one of my most vivid and special memories.

When we got to the end of their very long laneway, we were allowed to jump out and run to the farmhouse. This was a special treat because the land was basically white sand and running down the lane was like running on a beach. My grandmother always greeted us, coming out onto the porch her beautiful flower gardens on either side. 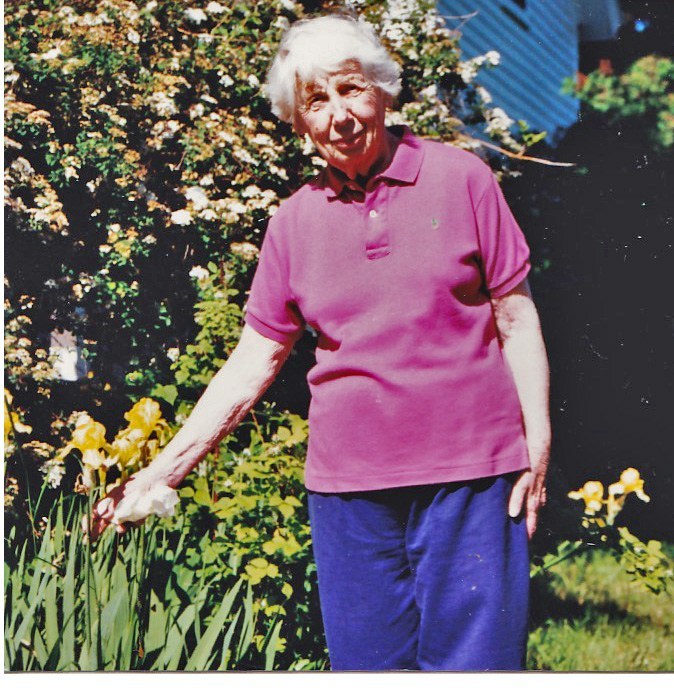 Whenever we visited, there were several things on the table at all times: a dish of preserved fruits like applesauce, raspberries or blackberries, cherries. We would get our own single portions in Ironstone dishes that today I have in my cupboard. There was always a loaf of fresh homemade bread and a jar of my grandmother’s jam – even at supper time. Food was simple and from the farm. It was always delicious. 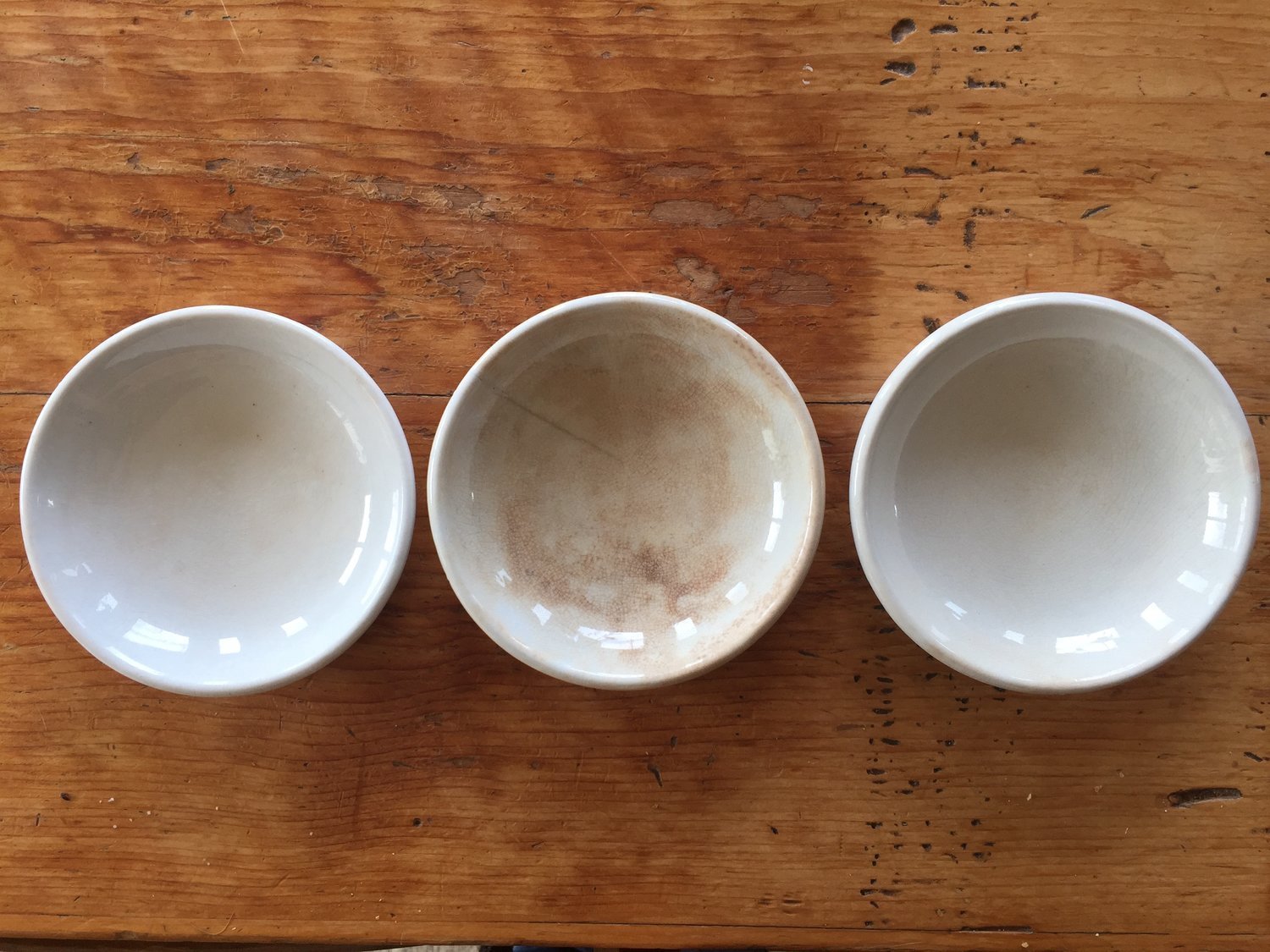 My own love of bread and baking was greatly influenced by my grandmother. The smells of a fresh loaf that you have kneaded and crafted and pulled hot out of the oven are something that once experienced, it stays with you forever. My mother, on the other hand, did not bake bread. But she and my father love all varieties of bread, in fact, I would call them connoisseurs of sorts. They would actually travel quite a distance to Boston or New York city from Vermont in those early days before great baking came to Brattleboro, to get the traditional heavy, unleavened german bread or rye loaves two feet in diameter that my mother experienced as a child growing up in Germany. My dad just loves bread and he easily transitioned to the German style after meeting my mom but I know he loved the white, lighter bread made by his own mother. Both are a comfort to him and also to me. 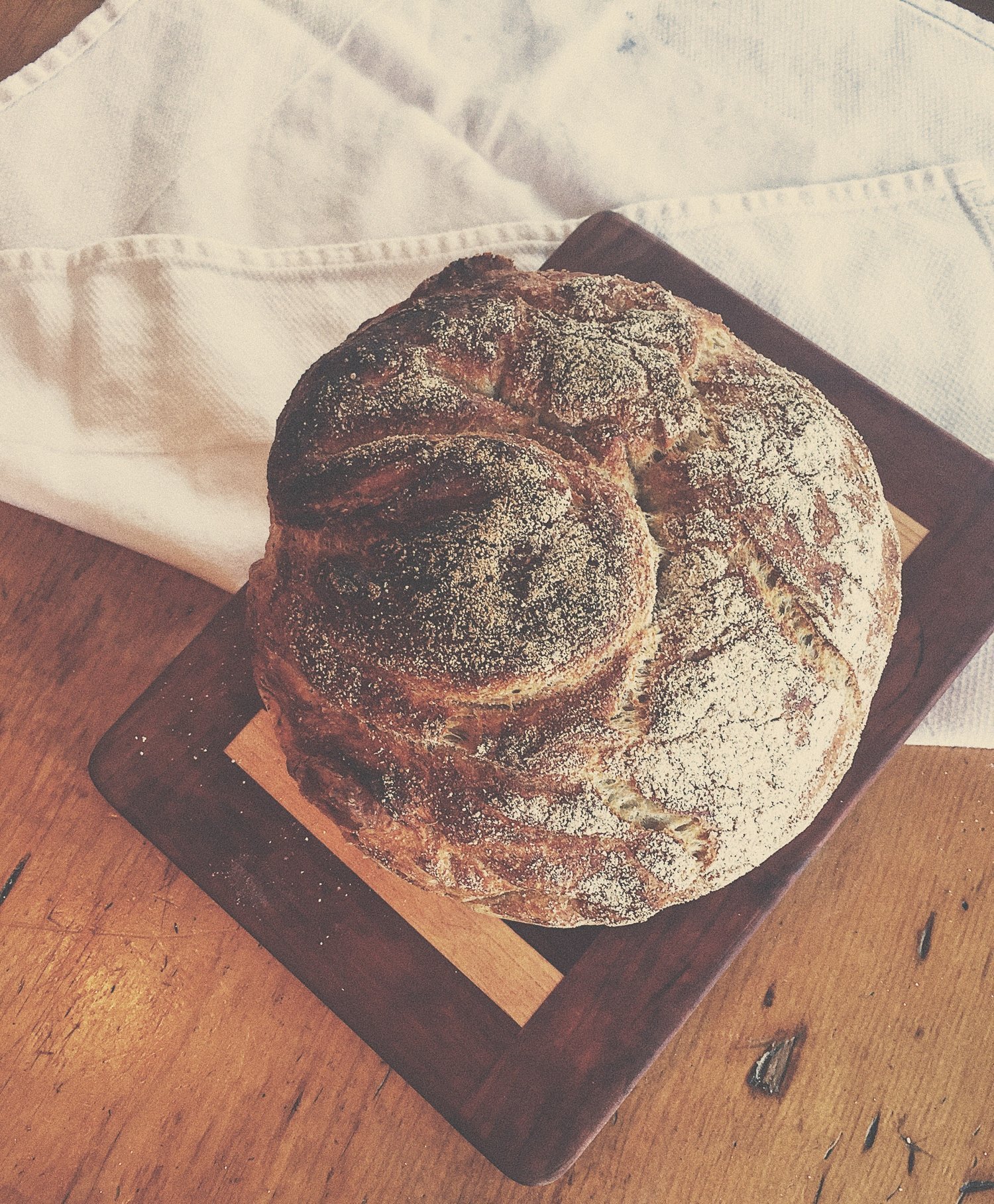 Today, I strive to make the German rye and hearty bread of my mother’s heritage; I love the bread my grandmother made and there is a place for it at my table. Ultimately, any bread made with the freshest flours and grains – there is nothing else like it at any meal. 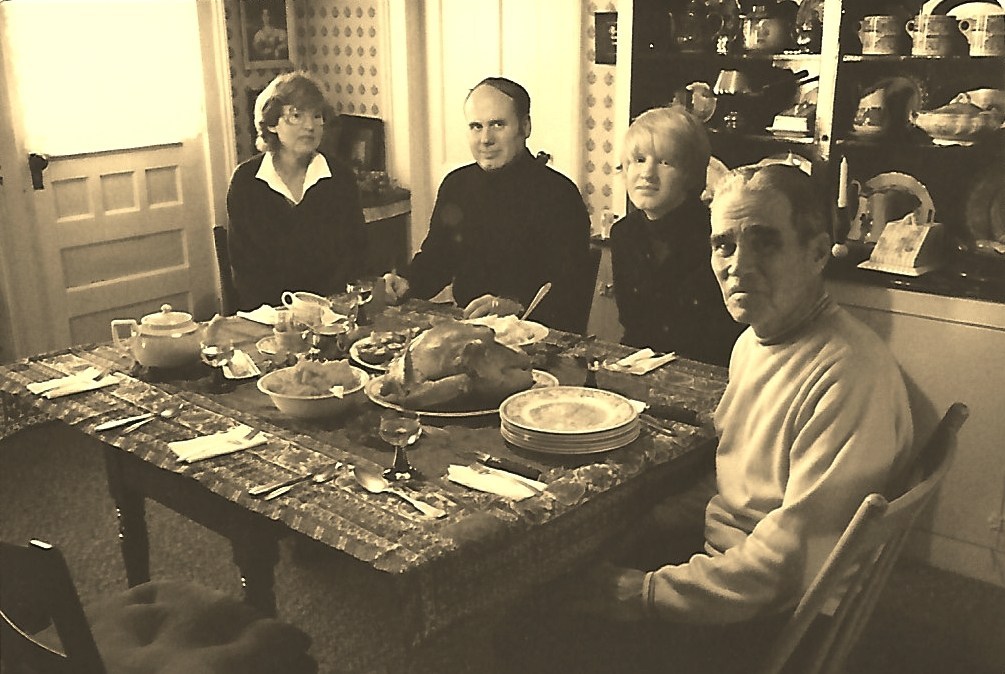 A Season in Review

Then and Now: Part I